Development of a new emotional positioning of the BlackBerry Storm – the first BlackBerry with a touch screen. (All for the GWA Junior agency days in team with leo burnett Frankfurt and the FH)

The new claim:
A touch, that moves. 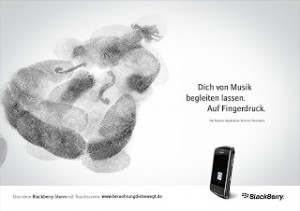 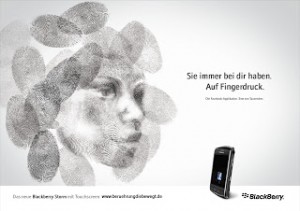 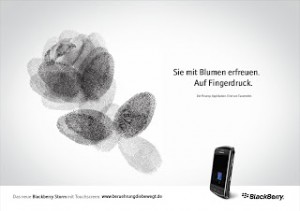 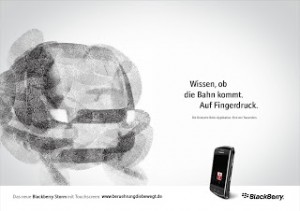 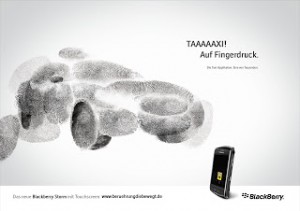 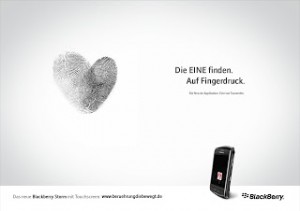 Since all you need to control your world is your finger, we made the touch the heart of our creation.

To set itself apart from the competitors, we created our own illustrative style made only of fingerprints to advertise the broad variety of applications.

‘Taxi’ – With the Taxi application

‘ Cello’ – With the Napster application

‘Train’ – With the German railway administration. 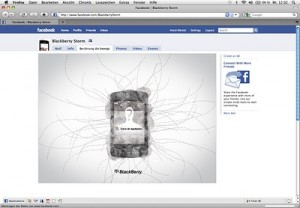 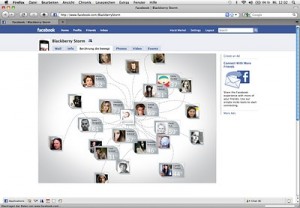 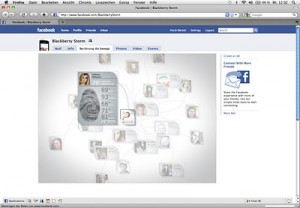 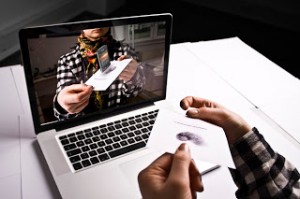 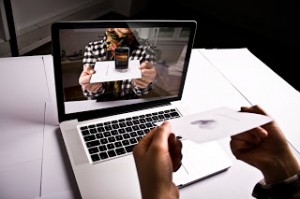 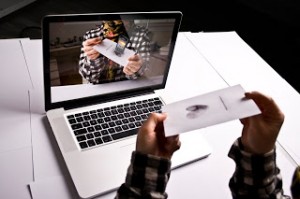 Among the print motifs, we will take display postcards in various bars, restaurants and discotheques. These serve as a code for an online application to make use of an augmented reality software. When you hold the card in front of your webcam, you will see a somehow magically hovering BB Storm on top of the postcard in your very hands – always in the angle that you turn the card. 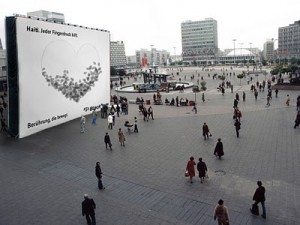 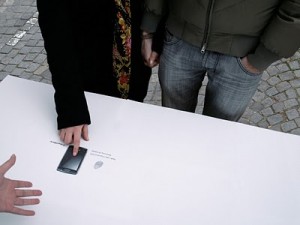 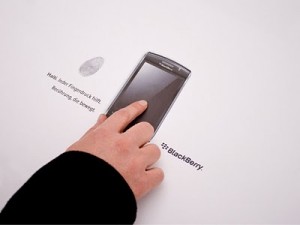 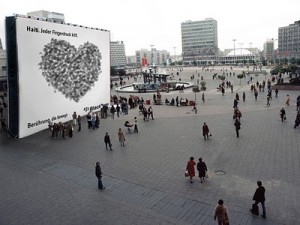 Taking our claim ‘A touch, that moves.’ literally, we created a donation campaign for the victims of the Haitian earthquake.

At busy places like the Berlin Alexanderplatz, we built up stands with a BB Storm connected to a big silver screen. Each time a person touches the smart phone, a new fingerprint is projected onto the canvas. Each print sends one Euro to Haiti and at some point creating a huge heart out of one Million fingerprints.